In 1974 Dr. Harry Ferrari lost a tennis match due to inferior synthetic gut strings. Ferrari, a nuclear engineer and avid tennis player, became determined to develop a better tennis string. Dr. Ferrari’s experiments radically improved the strings’ performance, and ultimately led to the creation of the patented GAMMA irradiation process. With that, GAMMA Gut was born, a string technology that provided players with greater power, feel and control. In 1977 the United States Racquet Stringer’s Association rated GAMMA Gut the #1 string where it would remain unbroken for the next 23 years. Even 40 years later, GAMMA's patented processes, superior design and string technology are still giving players a distinct edge over the competition. 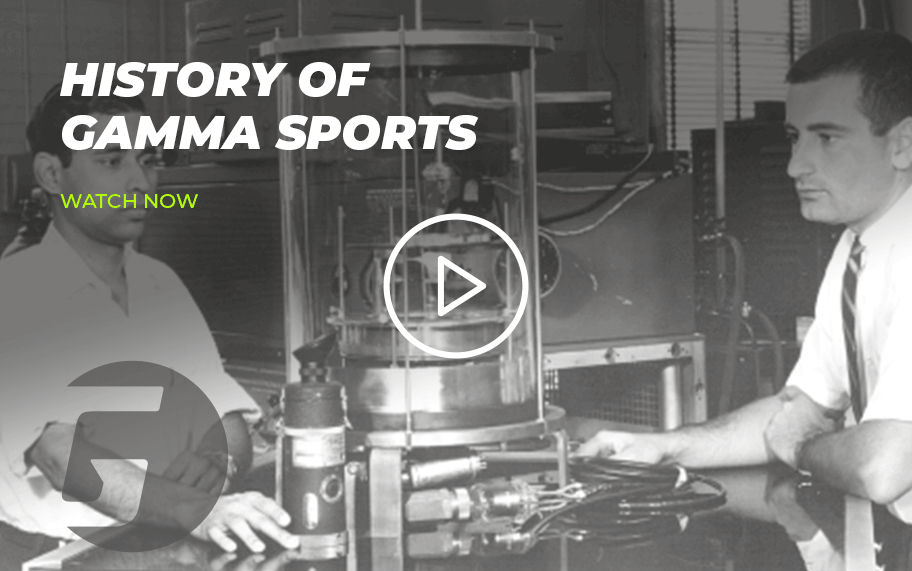 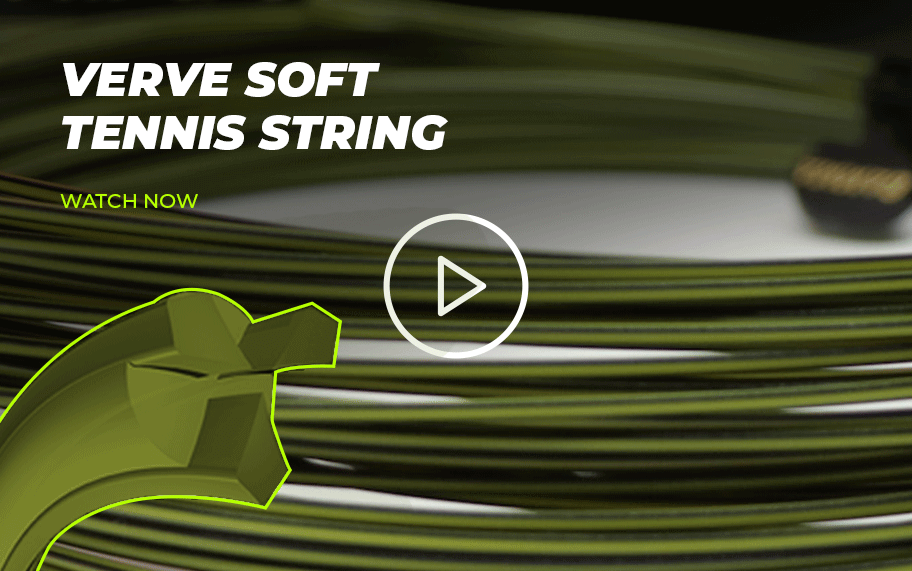 we got you covered

To Top
PRODUCT ADDED TO CART